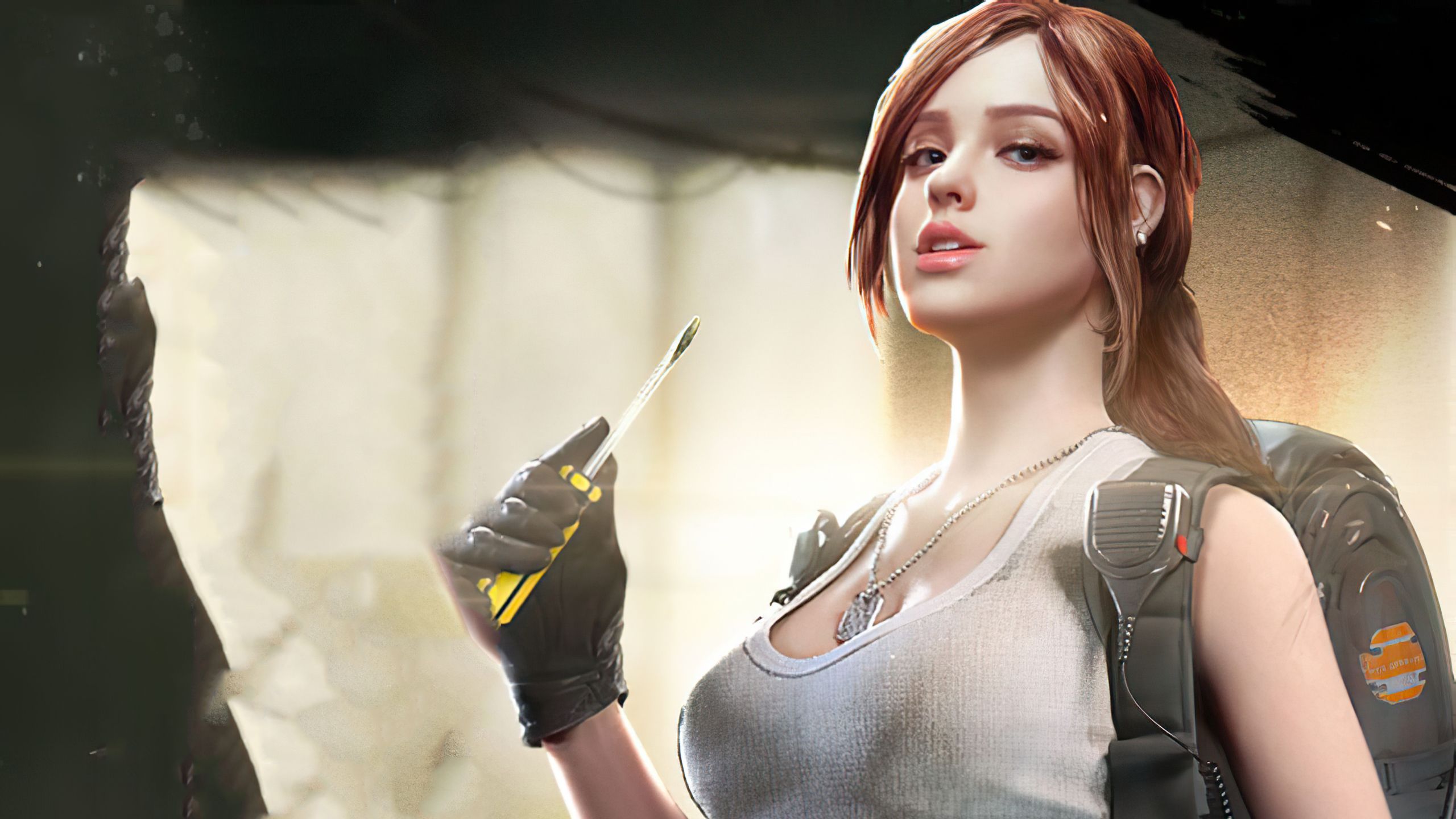 Currently, Players are enjoying Free Fire MAX since it allowed them to play the improved version of Garena Free Fire having better mechanics and graphics. In both games, characters play an important role to have a BOOYAH!. Choosing the right character can increase the chance of winning a game.

Many players aim to push their ranks and reach the higher tiers in the game and having the right character can make the process a lot easier. Here, we have prepared a list of characters that you can use in your game.

We have explained the property of every character in detail below. Scroll Down to read more

Alok is still one of the best characters because of his Drop the Beat ability in FREE FIRE MAX. All it does is it generates a 5m aura, increases the player’s speed by 15 percent, & also restores 5HP per second and these things last for 10 seconds only. After that, you have to wait for 45 seconds to use this skill again.

His ability can be used to produce a force field that prevents 600 damage from foes, providing instant cover. The movement speed of the player is also increased by 10%, which means you can escape from your enemy very quickly. Choosing this character wouldn’t let you down in the battleground.

The duration of the skill is 10 seconds and can reuse it after 220-second.

It is the best character for the Clash Squad mode because your enemy will be confused whether it,s a real bush or a player. His ability enables him to create a camouflage.

When the Camouflage ability is activated, your character becomes a bush and the movement speed is decreased 20%. The ability last for only 15 seconds and you can give your enemy a surprise attack.

You can reuse the skill after 300 seconds.

Dimitri is a character inspired by the famous DJ Dimitri Vegas. His ability helps you and your teammates to heal against the damage at a fixed rate.

The ability generates a 3.5m-diameter healing zone which enables you and your allies to regain health 3 HP per second inside this. Besides it, if any of your teammates are knocked out, they can self-recover inside the healing zone. The ability last for 15 seconds and you can reuse it after 60 seconds.

Special Ability: Master of All

K is ranked last on this list but not the least, and Master of All is one of the most outstanding abilities in the game if users manage to combine the correct characters, then you are all set to have a BOOYAH!.

All these are the best hand-picked Characters in Free Fire Max. Make sure you use them while pushing your rank in the game.