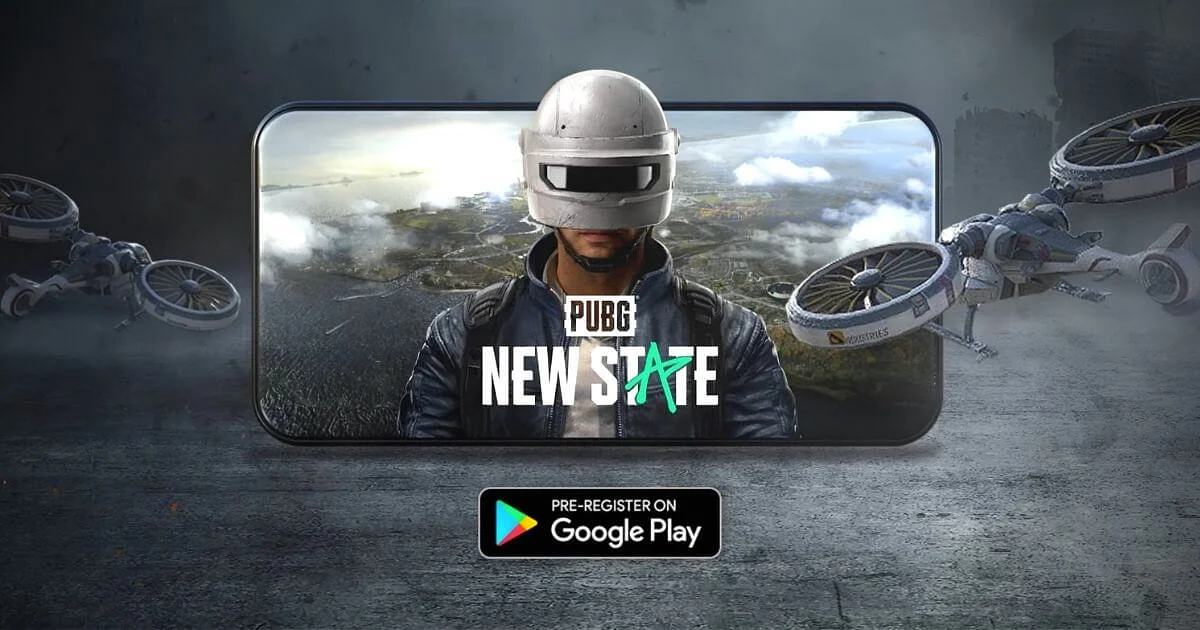 Krafton had been testing the PUBG New State in some regions as an alpha version, now they have extended the alpha test for more regions and the pre-registration of the game has been started on Google play store and App store from the previous month. Till now, the 2nd phase of the alpha test of PUBG NEW STATE is not available in India, so the Indian players have to wait for a little bit more as compared to other players.

The PUBG New State has already set a record by having more than 40 Million pre-registration before its launch. Let me remind you that PUBG: New State is not PUBG 2. It is just like the PUBG Mobile but has been loaded with new weapons, maps vehicles, and a lot more.

As per the source, it is also confirmed that The developer team is working exclusively on the PUBG New State. The launch of PUBG NEW STATE may gonna take place ahead of Diwali (Not Sure).

Krafton had released a new video on their official Youtube channel of PUBG NEW STATE on which they seem to provide us a kind of experience about how the game will be. The developers seem to be working on the final adjustment of the weapons using the feedback from the Alpha test of PUBG NEW STATE. Their main goal is to provide players with a unique feel (kind of real-life feel) based on the gun they are using in the game.

Krafton has also announced that now they are carrying out the second phase of the Alpha test of PUBG NEW STATE. If you want to be a part of the alpha check out this.