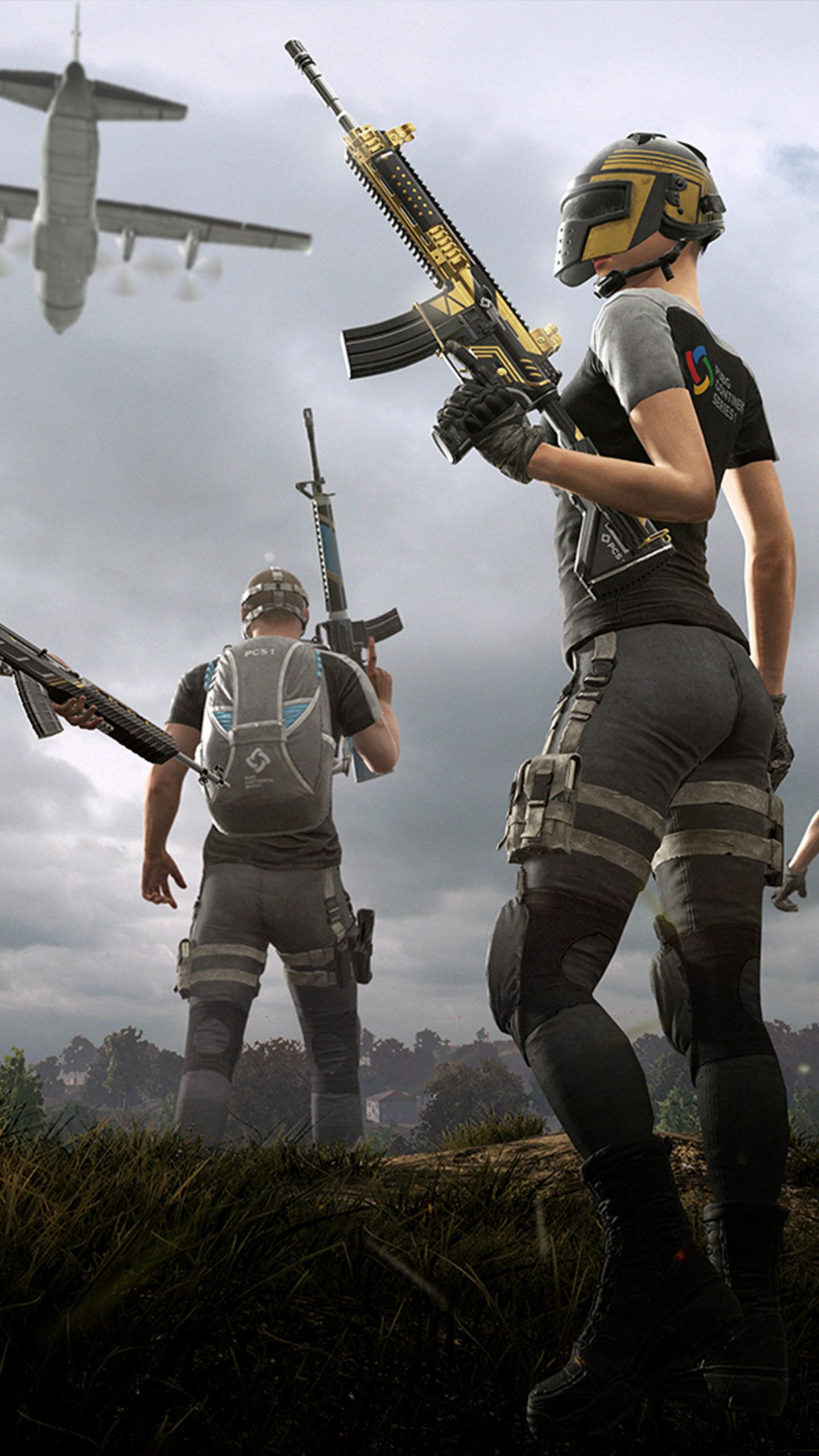 PUBG New State is a brand new game that has been officially announced by Krafton, for both operating devices IOS and Android. The pre-registration had already begun about a month ago. The game is set up in a futuristic era with new weapons and maps which seems to be an upgrade from the existing PUBG Mobile.

The game seems to be set up in the year 2051, to make the game more exciting a lot of new drones, flying objects, weapons are used. It is supposed to release by the end of this year or maybe ahead of Diwali to have its maximum hype in the mobile gaming industry.

Currently, the beta test is only available in Turkey, Egypt, the Middle East, and Asia, as mentioned by Krafton before. If you want to be a part of the beta testing you must satisfy the PUBG New STATE Minimum Specs.

PUBG New State had already crossed the mark of 40 million pre-registration across the globe within few months. The game is likely to be a revolution in the battle royale genre.

PUBG: New State release may take place on October 31 (not officially verified), which is ahead of Diwali. This is a bit of a disappointment for people who were anticipating the launch would happen sometime towards the end of September or early October, with was true but as the app store leaks information about the release of the game, the launch got delayed.

Here we have provided a list of countries where the alpha test is going on. If you are a resident of any of these countries, then you goog to enjoy the game.