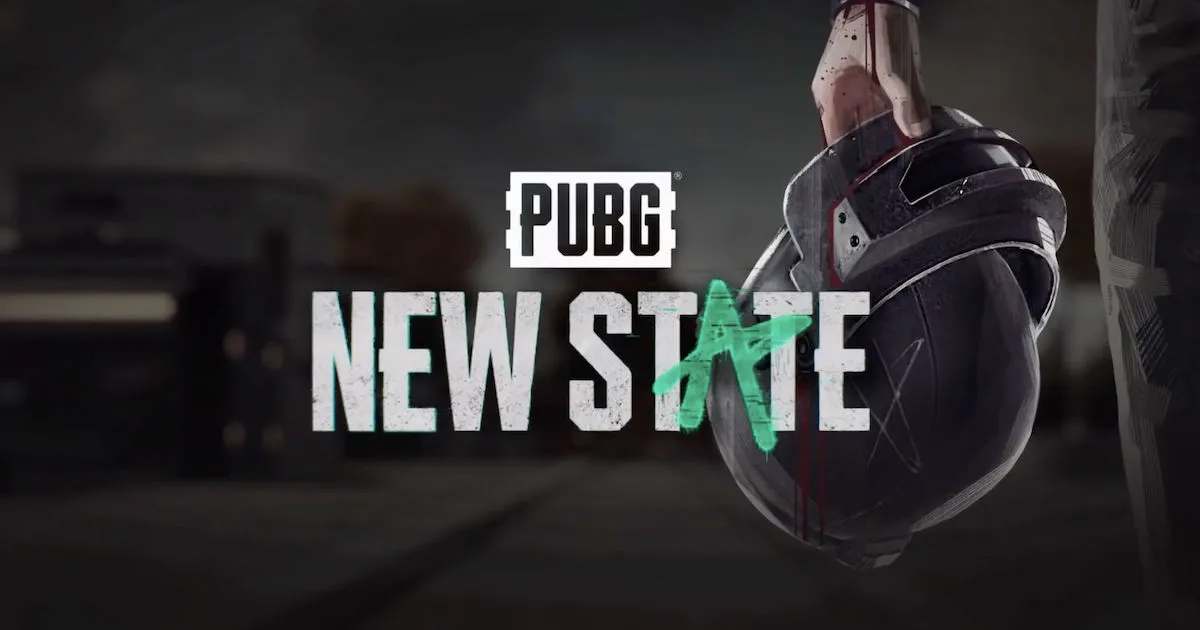 PUBG New State has now become one of the most hyped games in the mobile gaming community, just after launching its official trailer on youtube. Along with the trailer they also revealed the launch date i.e 11 November 2021, to avoid all the problems, Krafton is conducting a last final Technical Test to ensure everything is working fine.

The timestamps are listed on their official website i.e “October 29, 04:00 – October 30, 14:00 (UTC+0)” However, not everyone can participate in the Final technical test. The event will be executed only in 28 countries worldwide.

A bunch of countries has been selected for the test to ensure everything is working perfectly fine. Recently the 2nd phase of the alpha test has already been announced using that developers have been working on the final adjustment weapons. In total there are 28 countries selected for the technical test, check out whether your country is on the list or not?

Everyone is not awolled to participate in the technical test, in order to participate, you must be part of the second alpha test.

“Before PUBG: NEW STATE’s official launch, KRAFTON is hosting a final two-day Technical Test in late October! This test will be open to all Survivors that participated in the Second Alpha Test that was hosted earlier this year.“

To know more about the PUBG NEW STATE technical test you can visit the official website.