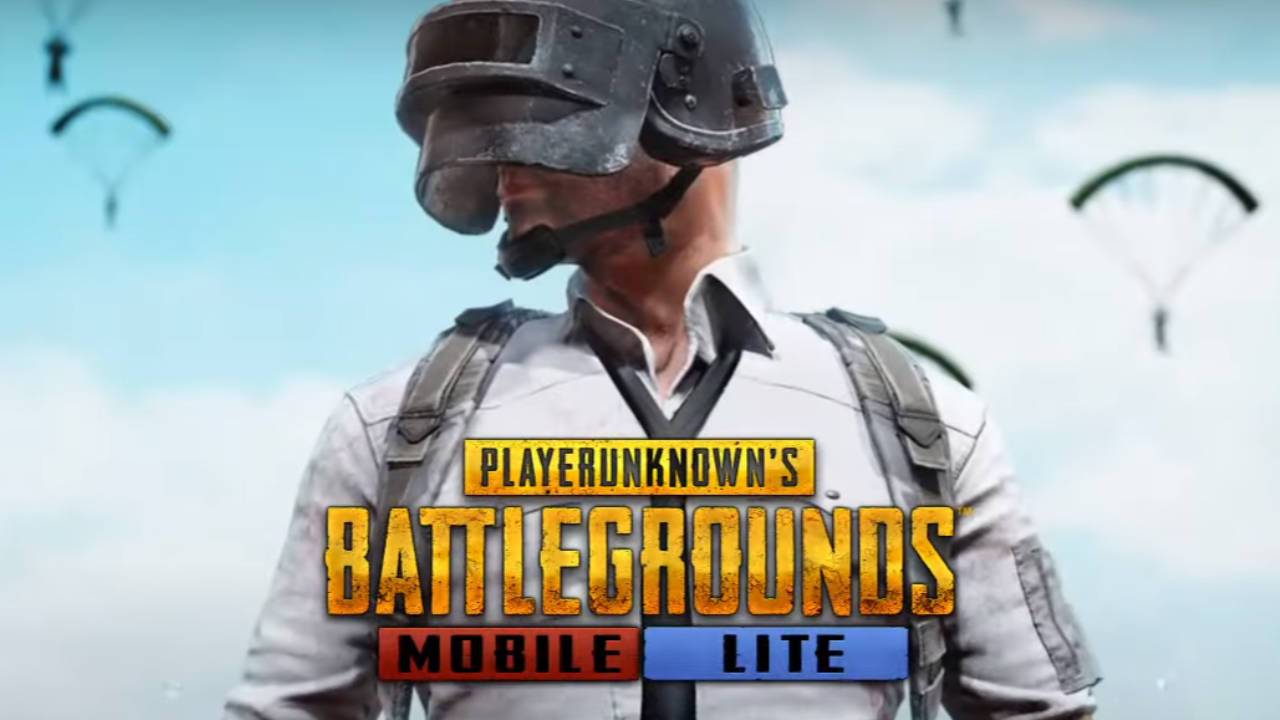 PUBG Mobile Lite developers have released a new updated version 0.22.0. Along with this update, Krafton had fixed many bugs in the game for a smoother experience while you are playing the game.

Krafton often introduces a variety of changes in all of its games with regular updates on a regular basis. PUBG Mobile Lite V0.22.0 has been launched, and the update hit the global servers of the game a few days back. Now the game is a pack of excitement and joy for its players because now it has a bunch of new features.

How to Download and Install PUBG Mobile Lite V0.22.0 (

PUBG Mobile Lite has been launched with a bunch of new features in the game cosmetics, particularly new upgradable gun skins. Players can have a look at the various gun skins along with their effects. Here is the list of guns whose gun has been added to the game.