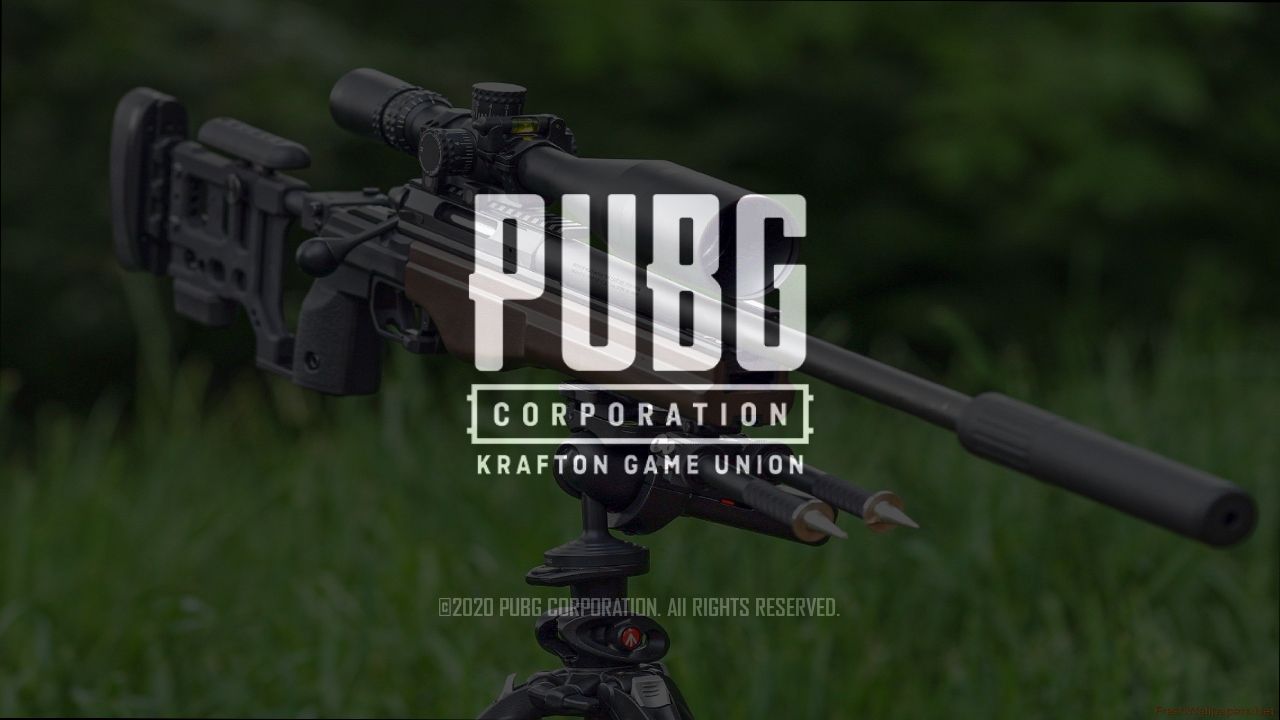 The Playerunknown Battle Ground popularly known as PUBG was launch in December 2017, till now it is one of the best-selling and most played video games in the game Industry. Thousands of people around the globe love to watch the streamers who are particularly streaming PUBG.

On Twitch, PUBG: Battleground has more than 35 Million followers which is really a Huge Number. Recently Krafton has opened up, the pre-registration for PUBG NEW STATE (Game Exclusively designed for Mobile users), and the registration set a record by crossing the mark of 40 Million Pre-Registration within few months.

According to a leaked report by PlayerIGN (@PlayerIGN) on Twitter suggests that Krafton Amsterdam is hiring a technical animator and Art director to work on a “new untitled project”. This new project is will be based on Epic Games Unreal Engine 5 and it is rumored to be PUBG 2.

The game is expected to offer better graphics than the existing PUBG PC. If the leaks are true, then PUBG 2 will be a separate new game rather than an update to the existing title.

However, it is yet to confirm that leaks are true or they are just rumors. No one surely knows whether the developers are working on a brand new game or they are just upgrading the engine of the existing game. Even if they do, which simply means you will experience better graphics in the game.

At this point, Krafton already has two PUBG games for its mobile version, a PUBG Mobile, released in December 2017, and the brand new upcoming PUBG: New State which is yet to release. As a permanent ban is imposed on PUBG Mobile in India So, Krafton released an Indian version of PUBG Mobile i.e BGMI. All this clearly shows that Krafton developers are not working on a game for mobile players, but it seems like they are trying to make a better sequel to the Existing PUBG PC.

The biggest competitor of PUBG, Fortnite has also announced that they will also gonna upgrade their existing Unreal Engine 4 to Unreal Engine 5. So PUBG has to make quick moves to be ahead of Fortnite.