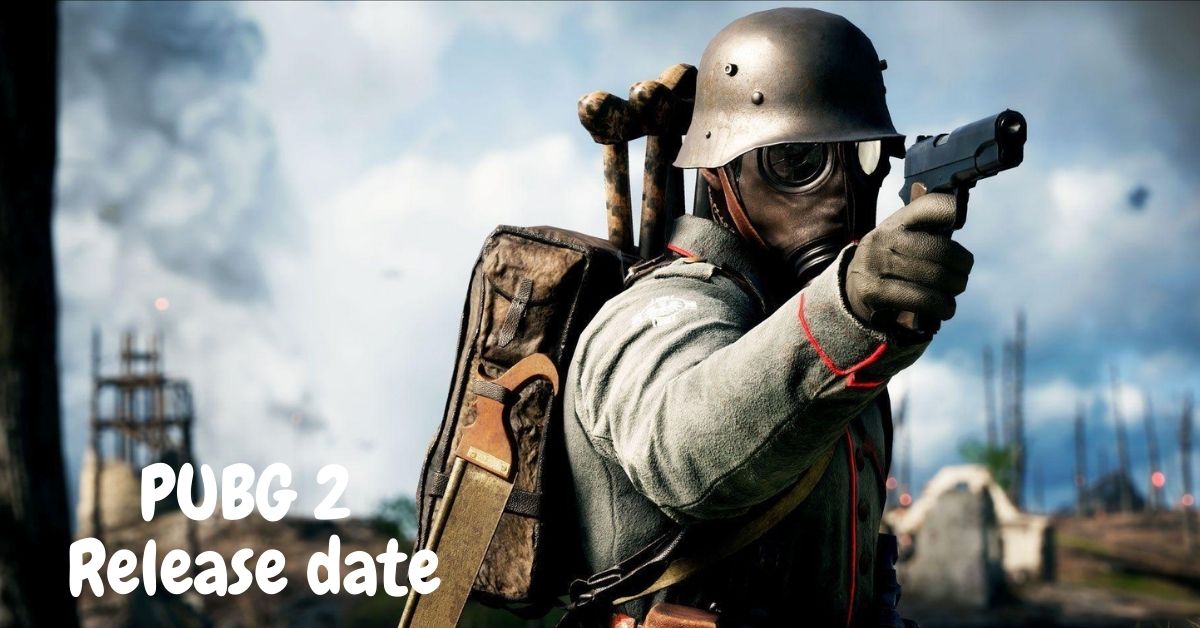 PUBG is one of those games which realistic vibes while playing it. Krafton is all set to launch a brand new sequel with the title of PUBG 2, which is a kind of improved version of PUBG in terms of graphics, mechanics, and gameplay. The game is expected to be released in 2022 and is currently in the developing phase under the title Project RE: BORN.

We are clearing all the doubts with the help of a tweet by the data-miner that ‘New State is not the eponymous PUBG 2 that’s been expected to release in 2022.

The PUBG 2, a sequel of PUBG PC is expected to be released in late 2022 for both PC and consoles loaded with a lots of amazing features for players like improved graphics, mechanics and many more. It is not yet confirmed by the company when it will gonna release but they seem to be working on it efficiently.

According to Kim Chang-Han (the Krafton CEO), a PUBG-related game will be released by next year and a horror survival game in 2022.