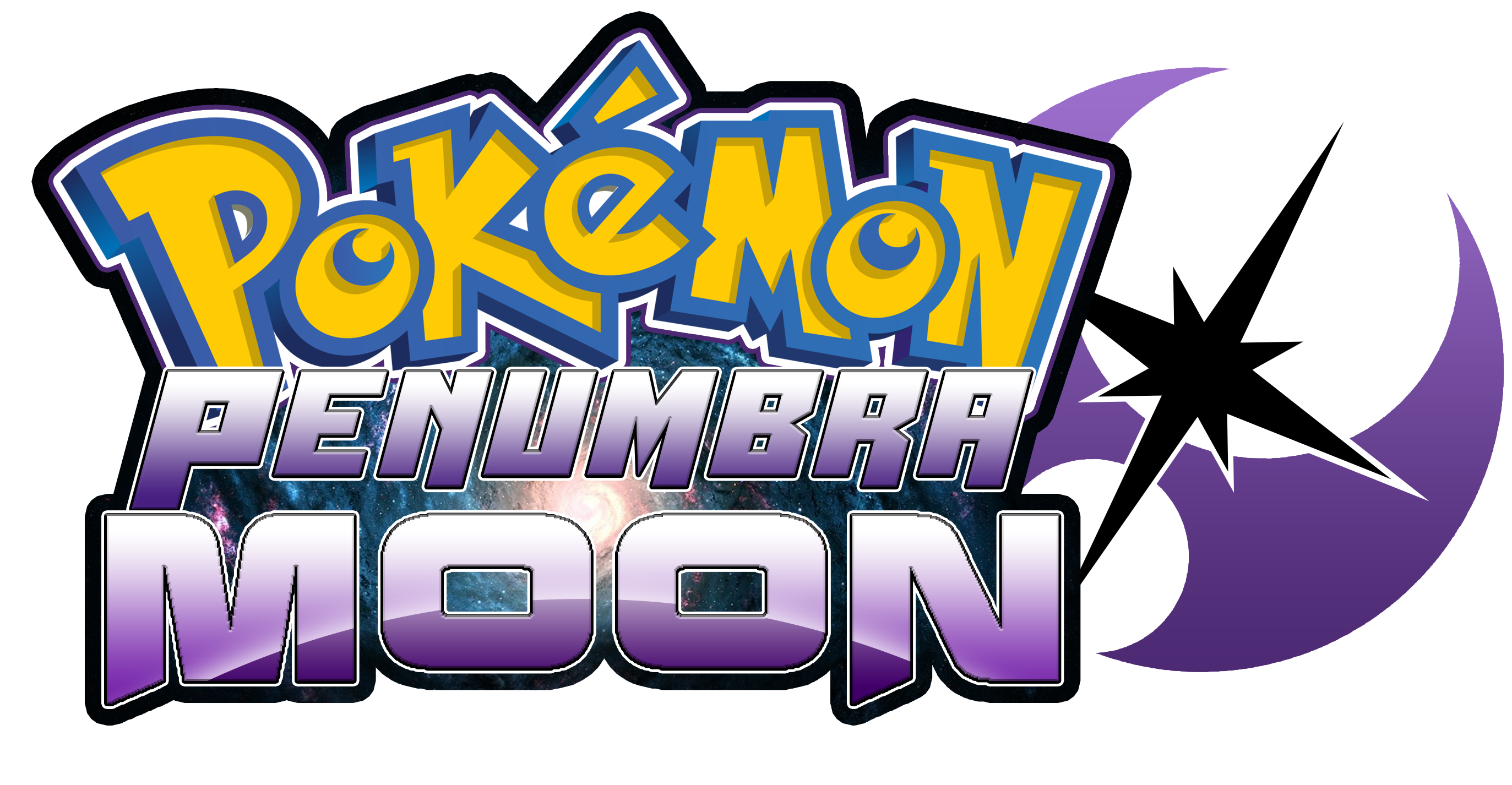 Pokémon Supernova Sun and Penumbra Moon are mods for Pokémon Ultra Sun and Ultra Moon. Like my Rutile Ruby & Star Sapphire hacks and my Nova Sun & Umbra Moon hacks, their main purpose is to provide a more challenging game experience while not artificially limiting the player. The premier feature of Supernova Sun and Penumbra Moon is the ground-up redesign of Pokémon Trainers in the world to increase the game’s challenge. Every trainer in the game has been edited, and the level curve expects the use of the Experience Share, which means that the player levels up very quickly. Every Pokémon in Trainers’ teams has a proper moveset and many are holding items. The Elite Four and Champion are Level 100, and the player doesn’t need to grind to equal that!

Supernova Sun and Penumbra Moon’s secondary focus is inspired by Super Smash Bros. Melee’s “20XX Hack Pack” which is designed to improve competitive players’ ability to practice and grind. In Supernova Sun and Penumbra Moon’s Legit Build, everything obtainable is 100% legal and legitimate for real online battles or trades. In all Builds, some features are designed to make preparing competitive teams much less of a hassle. Competitive hold items are much more available, a 6IV Ditto is available through an in-game trade (holding a Destiny Knot), Eggs hatch in one cycle, and Level 100 Memento Blissey battles are available in the Battle Buffet once the main story has been beaten.​