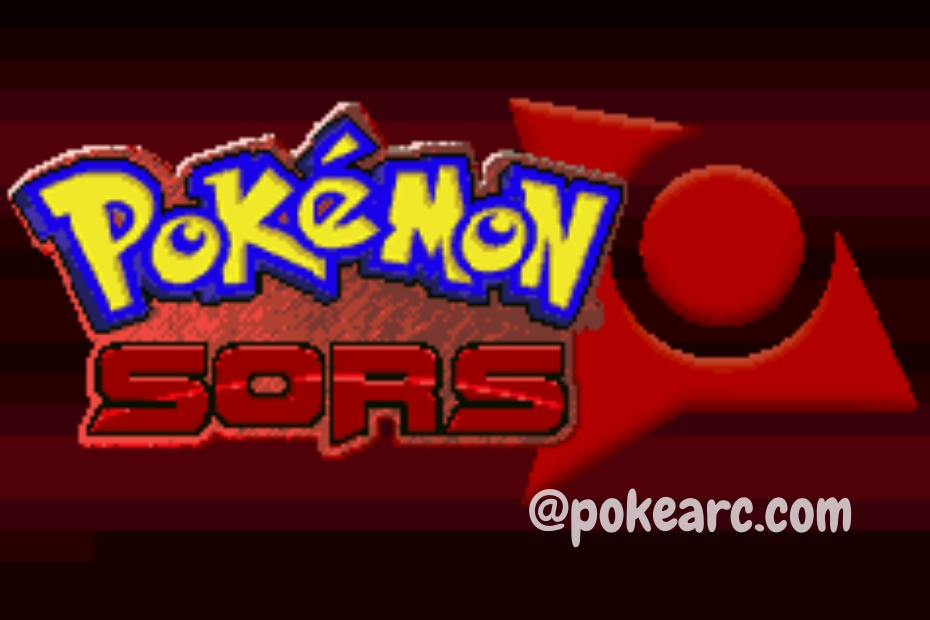 Pokemon Sors is a GBA Hack that is based on Pokemon FireRed, created by Vytron, and was last updated on August 9, 2021.

A massive Lunar Eclipse occurred in the Hupest region 300 years ago, followed by a full Solar Eclipse.
But this was no ordinary cosmic occurrence. Pokémon began to change colors, types, and behavior… It was chaos.

This occurrence was recorded in Hupest’s history as the Grand Eclipse, and people feared its recurrence…
A few centuries later, an organization was working on a science project aimed at unlocking new potential in Pokémon.
This was known as the Eclipse project. The goal of this project was to find proof of the Grand Eclipse’s existence, as well as a way to artificially induce Pokémon to achieve the state they did 300 years ago… They were successful, and these Pokémon were known as Solar Forms or Lunar Forms.

A child was born in the midst of all of this. Asher was his name. Around Asher’s fifth birthday, his parents decided to divorce because Jackson, Asher’s father, was afraid of what they had created and wanted to halt the entire project. Asher’s mother, on the other hand, persisted and completed the experiments.

Jackson couldn’t just leave Siara with his son and leave Asher exposed to such a risk factor.
While he watched Siara’s business from the shadows, he desperately tried to protect Asher from what Siara might bring upon him.
11 years later, Asher embarks on his adventure and enters the Eclipse Tournament in Hupest, unaware of what Siara is about to bring to the region and his life.

Also, be sure to check out Pokemon Stranded