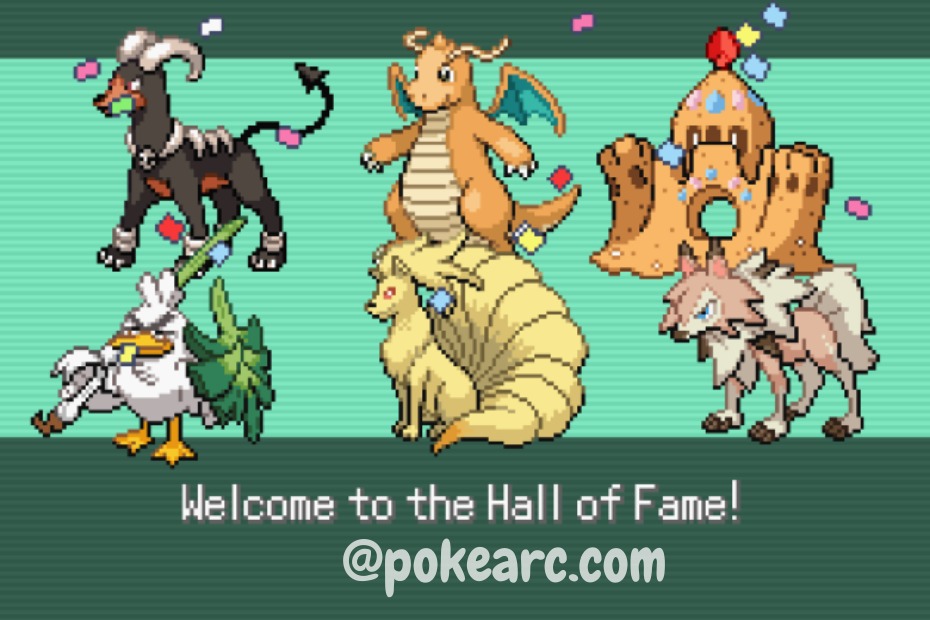 Pokemon R.O.W.E is an attempt to create an open world that is based on Pokemon Emerald. It was created by Rioluwott and was last updated on September 3, 2021.

Here we have written a detailed article about Pokemon R.O.W.E. You can download it from here and enjoy it.

Also, be sure to check out Pokemon Fire Ash