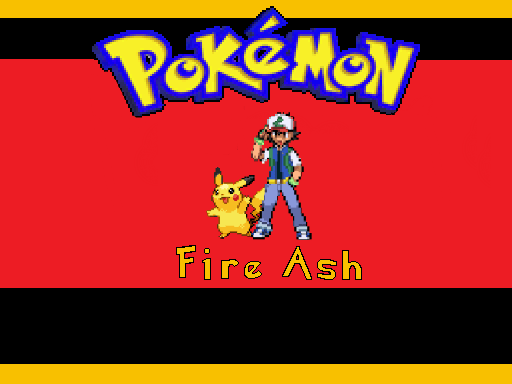 Pokemon Fire Ash is a fan-made Pokémon game. It was designed using RPGMaker XP and Pokemon Essentials v15. It was created by Reinhartmax and was last updated on July 30, 2021.

Here we have written a detailed article about Pokemon Fire Ash. You can download it from here and enjoy it.

You go from Kanto to Alola, including the Orange Islands and the Battle Frontier experience, all in the style of Pokémon FireRed and LeafGreen adaptations.

You will actually want to fight Ash’s voyaging partners and adversaries, reproduce his group and investigate the tremendous universe of Pokémon in the game. It has more than 50 gyms and more than 800 Pokémon.

Also, be sure to check out Pokemon Sevii