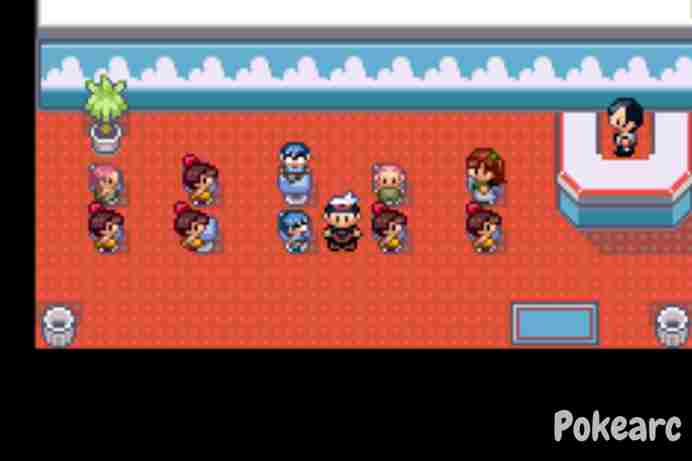 Pokemon DPS Ultimate is a GBA Rom Hack that is based on ……. and was created by Joshua82. It was last updated on December 20, 2019.

In Pokemon DPS Ultimate You’re a student and you’re going to study in the Primary Poke-School. Explore the school and discover all its secrets. Challenge other students/teachers/janitors and obtain good marks because you’ll need them to do the final exam.