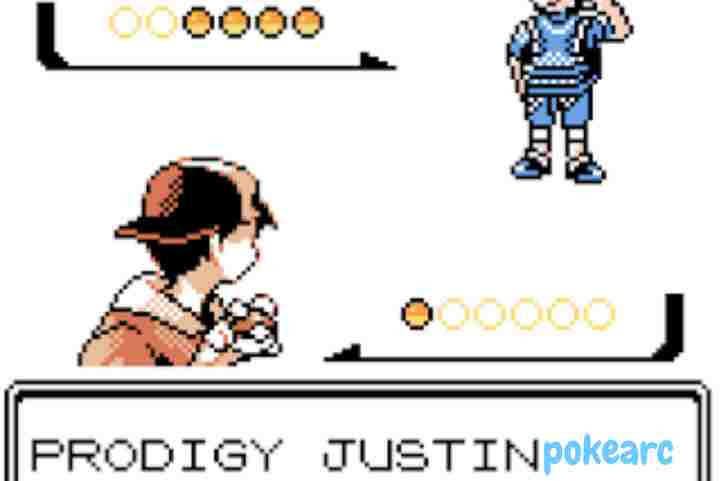 Pokemon Crystal Prodigy is a GBA Rom Hack that is based on Crystal and was created by jordanar18. It was last updated on February 14, 2021.

Pokemon Crystal Prodigy is intended to be more troublesome than the first however not excessively in this way, and on second thought zeros in additional storyline options.

Other, but still significant, features and changes

Shortly after disembarking the S.S. Aqua, you learn of a mysterious Treasure Hunt that’s taken Kanto by storm. Rumor has it that the benefactor is offering a powerful Legendary Pokemon and the race to claim it has gotten lots of new people into training. Clues are scattered about, and it may take you a while to figure out what is required to get it. Have fun participating in this puzzling and exciting new Kanto side quest!