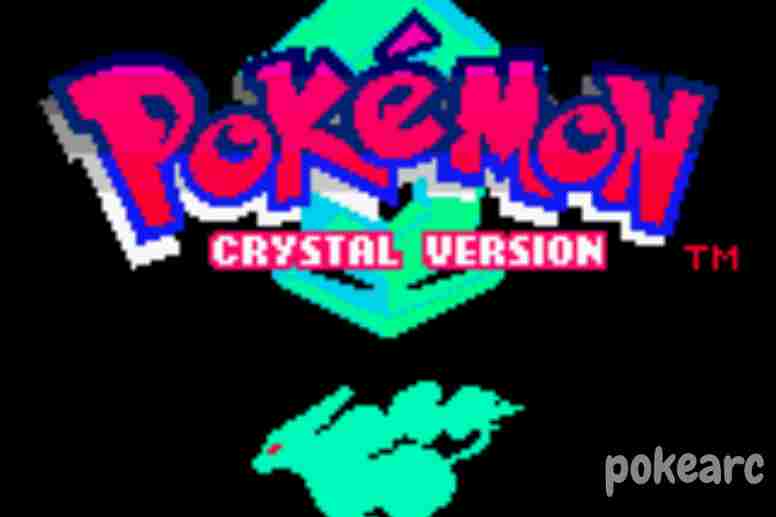 Pokemon Crystal Calm is a GBA Rom Hack that is based on Crystal and was created by CH666. It was last updated on Sept 11, 2016.

Pokemon Crystal Calm is a hack of the Crystal version with greatly improved gameplay as compared to the original.

Route 37-(other than a few regular pokemon) Girafrig(Morning).

Ruins of Alph(outer)-(other than a few regular pokemon) Aerodactyl.