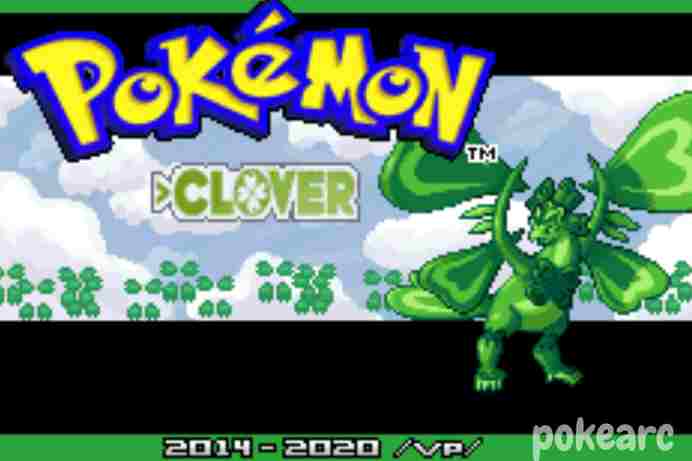 Pokemon Cloud White 3 is a GBA Rom Hack that is based on Pokemon FireRed and was created by 4chan’s /vp/. It was last updated on April 22, 2020.

Pokemon Clover is a ROM hack of Pokémon Fire Red that includes the two new regions of Fochun and the Ebin Isles, as well as 386 unique fakemon!

Pokémon Clover, which began as a sloppy rehash of Pokémon Fire Red in late 2014, has since evolved into a complete reimagining with all-new characters, story, maps, music, and gameplay mechanics.

Clover’s main point is to be both a parody of 4chan’s imageboard culture and a parody of Pokémon in general. As a result, it contains themes and language that are not for the faint of heart.

Clover’s current version has been in the works for over 4 years, with thousands of hours of effort by over 40 contributors, and an estimated playtime of over 100 hours, Clover is sure to bring you moments of joy, frustration, laughter, and suffering!

So, what are you holding out for? As Professor Stump’s Pokédex assistant, you will travel through fields, oceans, deserts, and mountains, battling tough rivals and Gym Leaders along the way!