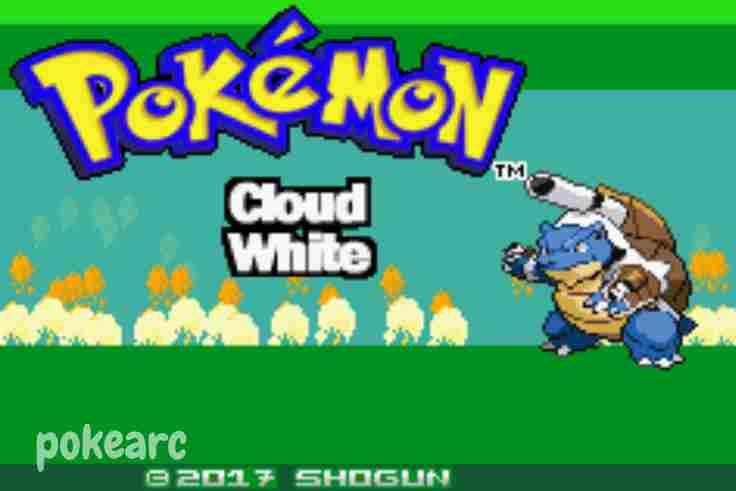 Pokemon Cloud White 3 is a GBA Rom Hack that is based on Pokemon FireRed and was created by Shogun. It was last updated on April 4, 2020.

The scenario in Pokemon Cloud White 3 starts after the last event of Pokémon Cloud White 2. Be prepared to discover 4 new regions: Kaido (based on Okinawa + Taiwan), Hoenn, Johto, But also Kanto and Kabuto (based on the center part of Japan) in the expansion of Cloud White Origins! During your journey, you’ll try to find Sarutobi, your remaining enemy from the previous opus. Your hunt will lead you to Kaido Archipelago, the birthplace of the greatest criminal organization… Team Rocket… … Corruption, reality, war, and power, that’s what is waiting for you in the world of Pokémon CW3.