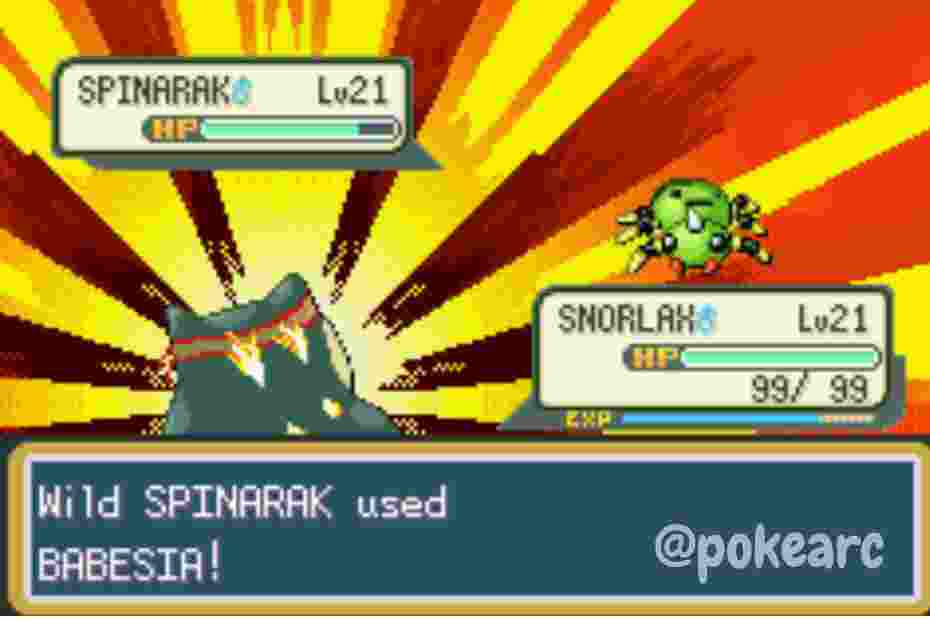 Pokemon Awesome Version XD is a GBA hack ROM that is based on Pokemon FireRed and had been created by Hinkage. It was last updated on October 21, 2020.