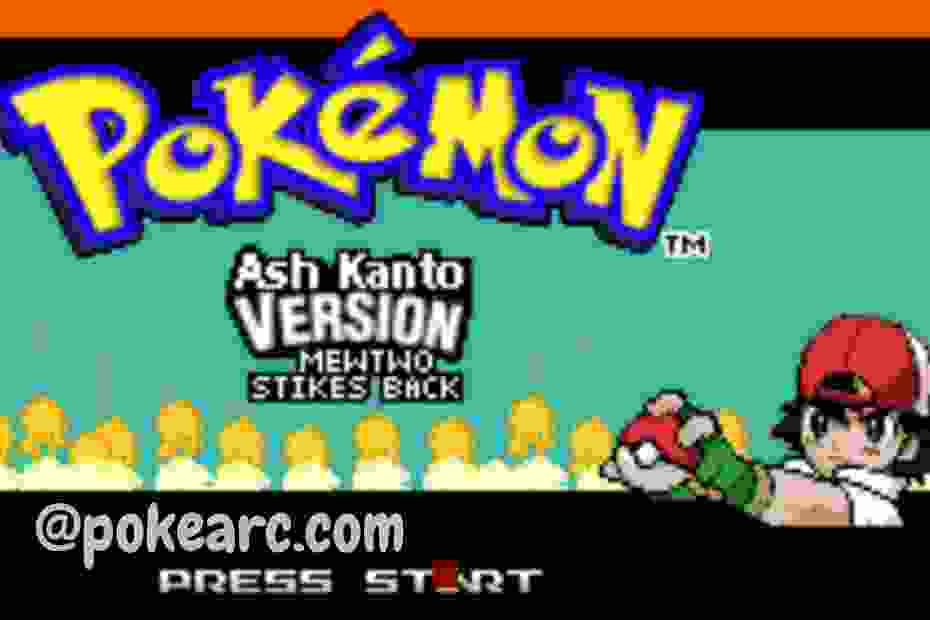 Pokemon Ash Kanto: Mewtwo Strikes Back is a Pokemon GBA Rom Hack created by An_kit (Ankit Kumar) that is based on Pokemon Fire Red and is Codebase in English. It was last updated on July 16, 2021.