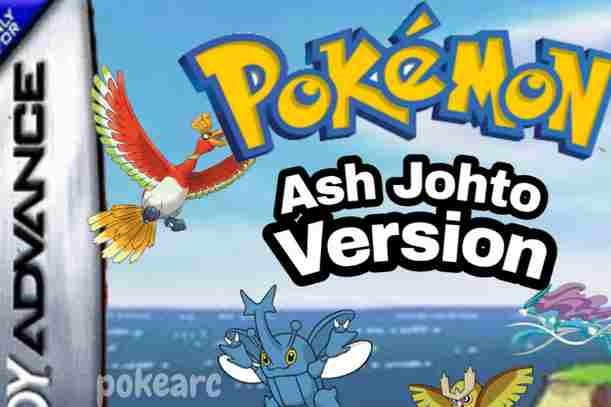 Pokemon Ash Johto is a Pokemon GBA Rom Hack created by An_kit (Ankit Kumar) that is based on Pokemon Fire Red and is Codebase in English. It was last updated on January 17, 2021.

In Pokemon Ash Johto, you play Ash Ketchum, the story is Johto, no need HMs to play the game, and new sprites. That’s it.