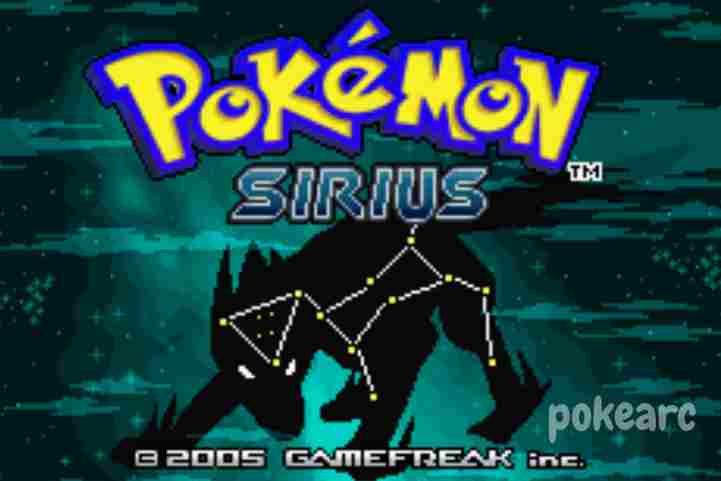 Pokemon Altair & Sirius ROM Download is a GBA hack ROM that is based on Emerald and had been created by Pokemon Vega Team (anonymous). It was last updated on December 9, 2020.

Pokemon Altair & Sirius – Three years ago, shortly after Champion Brendan’s crowning and subsequent retirement, Hoenn was pummelling by a deluge of meteors. The Hoenn Catastrophe significantly altered Hoenn’s landscape, transforming much of the southern end into a barren wasteland and destroying the Battle Frontier, among other things. This had a significant impact on wildlife, driving many species to extinction. Surprisingly, new Pokemon species known as Meteoric Pokémon began to appear all over the place. Three extremely powerful and evil Pokemon were at the forefront…

The story begins when you arrive in Littleroot Town and are tasked by Professor Birch with completing the Pokédex in order to document all of the new species. You meet April (or Gordon), Birch’s niece (or nephew), as well as Billy, the younger brother of the current League Champion, Wally. Furthermore, Romero, the Petalburg Gym Leader, has a younger brother who frequently crosses your path. Mosmero is his name, and he’s a strange one. Despite being an adult, he travels the region pulling various pranks.