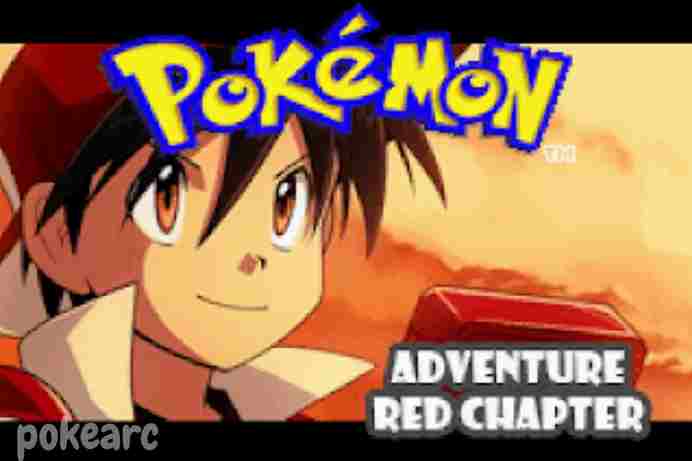 Pokemon Adventure Red Chapter ROM Download is a GBA hack ROM that is based on FireRed and had been created by Aethestode. It was last updated on October 25, 2020.

Pokemon Adventure Red Chapter attempts to follow the Pokemon Adventures manga closely, including nearly every event. Some events were altered in order to make them longer. The game has won third place in the PokeCommunity Hack of the Year contest in 2013, 2014, and 2015.

It is recommended to start a new game with Beta 15.

Some emulators seem to have trouble playing this game. VisualBoyAdvance (VBA, not VBA-m) for Windows and MyBoy! for Android seems to work well.