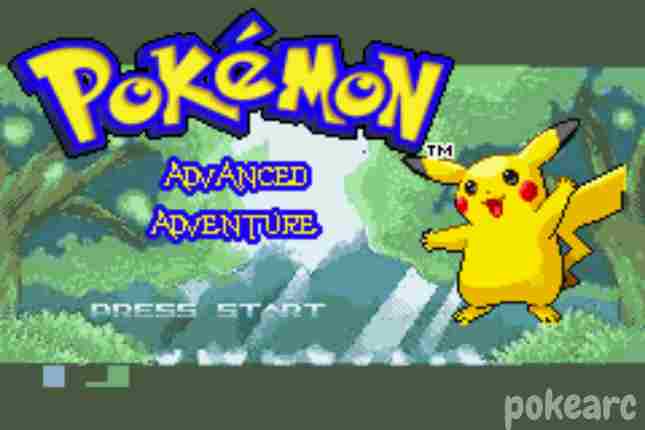 Pokemon Advanced Adventure is a GBA hack ROM that is based on FireRed and had been created by dbzmay. It was last updated on October 29, 2018.

In Pokemon Advanced Adventure, you are the child of the town’s poorest family. You have no friends and are constantly bullied because of your financial situation. Despite the fact that you are poor and have no chance of ever becoming a Pokemon trainer, you still fantasize about it.