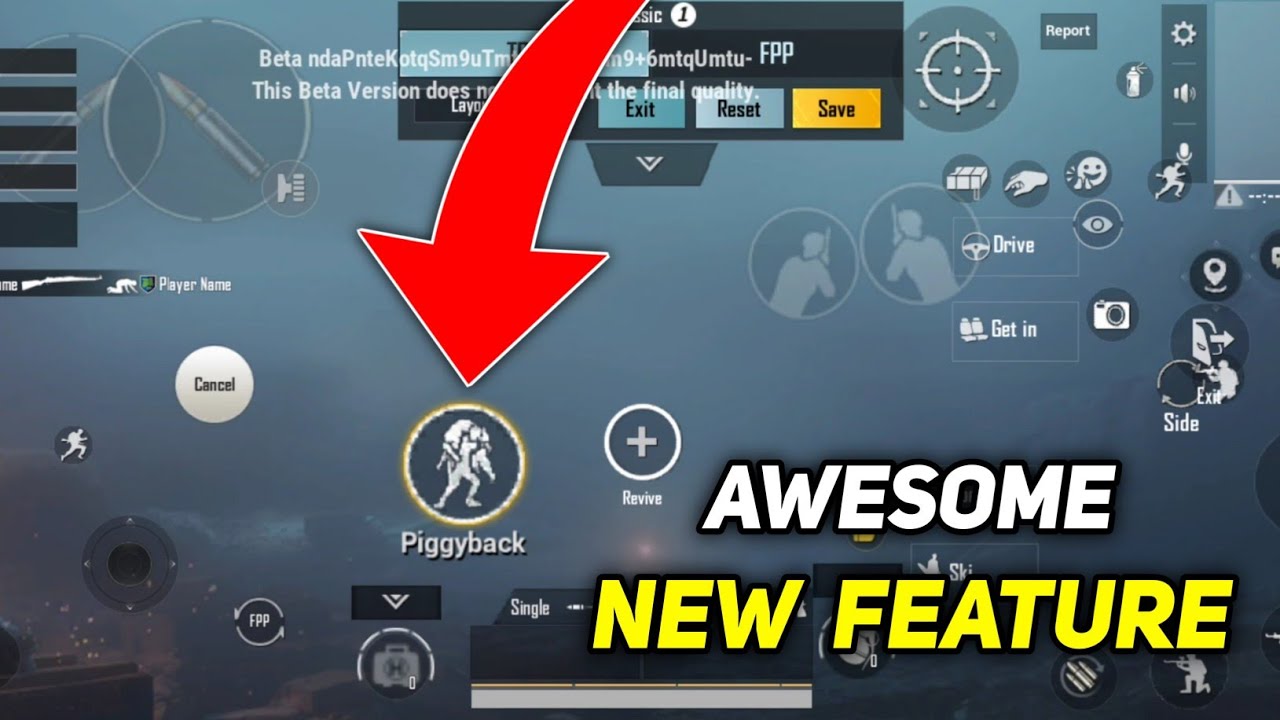 One of the best features that have been missing from the BGMI and PUBG is Piggyback where can carry your teammates while being knocked out. Till now the feature is only available for PUBG PC. But there are rumors that may gonna arrive in PUBG Mobile and BGMI very soon.

Mobile players are excited about this feature and want it to be in the mobile version of PUBG. But unfortunately, until now this feature has been missing from the BGMI. Now the question is that will it gonna be in the game with the next update? The simple answer is ‘No one knowns’. Read more BGMI Lite release confirmed by Maxtern and Ghatak

As of now, only a few leaks have come that this feature may gonna add in the PUBG Mobile and BGMI, But from the Krafton side, there has been no update about this feature to be adding in the game or not. Read more PUBG New State vs BGMI – Battlegrounds Mobile India.

Piggyback Feature Use in BGMI

This Piggyback feature enables you to carry your teammates while being knocked out. Sadly this feature is only limited to PC and Consoles. As per leaks, the Piggyback feature may arrive for BGMI and PUBG Mobile players very soon.