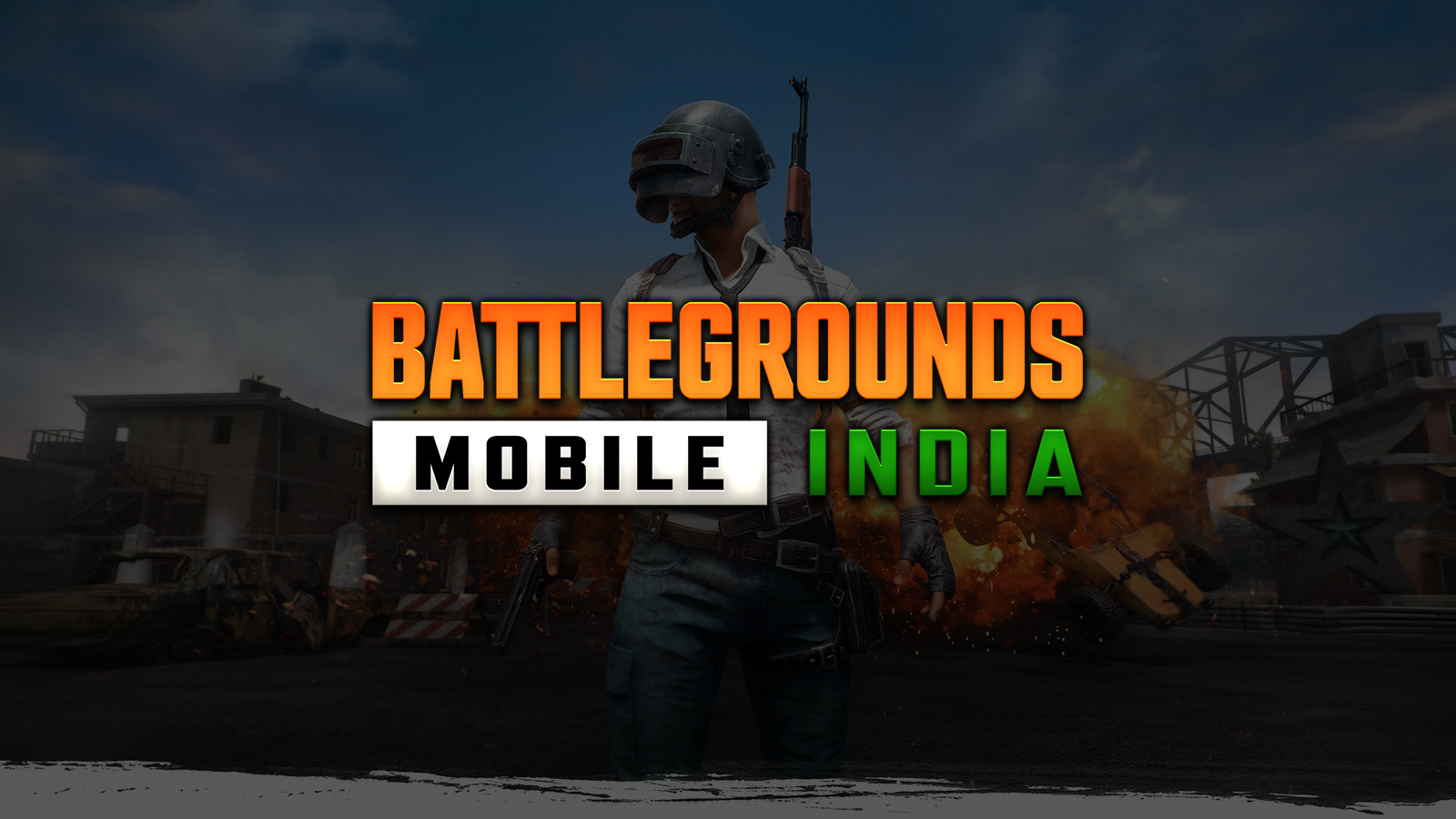 Both the game is same, but one of the major difference between BGMI and PUBG Mobile is that the severs of BGMI is located in India while in PUBG Mobile you have a bunch of servers that you can choose to play a game.

In reality, the color of human blood is Red. But in PUBG Mobile when you fire is a bullet, there appears a red mark if your bullet hits the enemy. So, the mark that appears is of Red Color. While in the case of BGMI, when you fire or hit your enemy, the bloodstain will be of green color.

If you are below 18, still want to play the game then you require parental advisory in which you have to provide a phone number on which an OTP will be sent if you cross the Mark of 3 Hours a day. It is just only a game, play it responsibly.

BGMI has added an OTP Based Login to the game, in order to access your account you require a valid OTP.

You get 3 chances to fill the OTP after which it will be invalid.