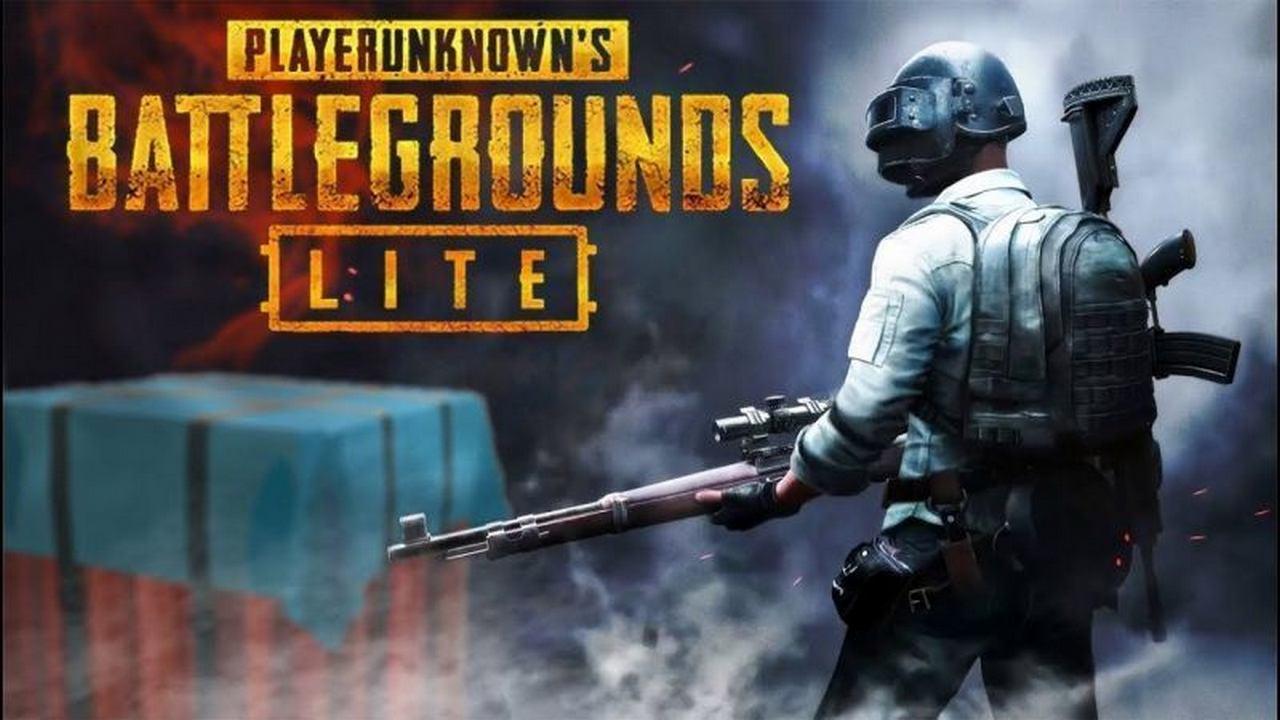 Wondering how to get Battle Coins (BC) in PUBG Mobile Lite? It is the lighter version of PUBG Mobile that has been demanded by the player having low-end devices. The game requires only 700 MB of free space and 1 GB is sufficient to enjoy it.

The creators of PUBG Mobile lite always tries to add some new features for their fans. Recently an update has been released on 26th September 2021, in which few bugs have been fixes.

What are Battle Coins in Pubg Mobile lite

The lite version of the game has been made exclusively for devices having low specifications. The latest update of PUBG Mobile Lite 0.22.0 has arrived and along with it comes a lot of new features in the game.

Now the main question is What is Battle Coins in Pubg Mobile lite? So Battle Coins (BC) is a kind of currency in-game that helps you to purchase good legendary outfits, gun skins, and vehicle skins.

How to purchase Battle Coin (BC) in PUBG Mobile Lite

There are few steps that you need to follow to have a Battle coin (BC) in your account. Make sure you follow all the steps stated below.

Note: You should remember that the price and currency of BC change for different servers according to exchange rates and other factors.