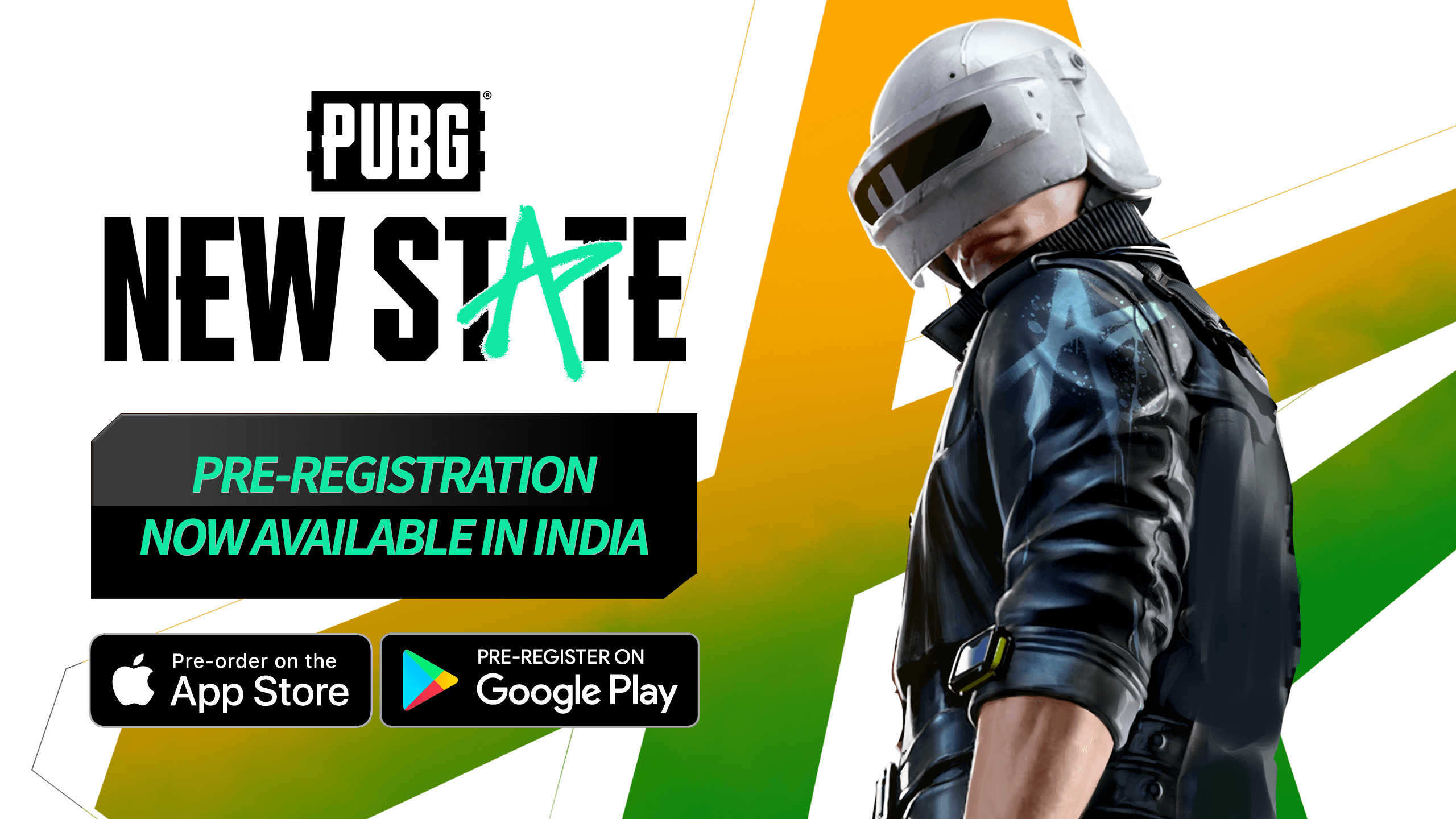 Now PUBG NEW STATE is also available to pre-order on the App Store. Krafton seems to be fair this time, at the time of BGMI, the game was firstly released for android users and then for IOS users after waiting for several extra weeks. As you pre-register yourself make sure your device matches the minimum specification required to play PUBG NEW STATE.

Krafton the developers of the game, has officially announced the PUBG New State alpha testing Schedule. The first phase of the alpha test was conducted from June 11, 2021. Now. the 2nd phase of the Alpha test has been announced which will be carried out in selected 28 countries. If you are a resident of either of these countries, so you have a chance to try out a new map called TROI.

The Second Alpha testing of the PUBG NEW STATE will be available for both Android and iOS devices. The registration has been begun from 9th August 2021 in Turkey, Egypt, Middle East, and Asia. Developers use the feedback from the alpha test players to improve the game accordingly.

We use all the valuable feedback to improve the gaming experience and tries to meet all fan expectations. Our main goal is to create a truly enjoyable game for players from all over the world.