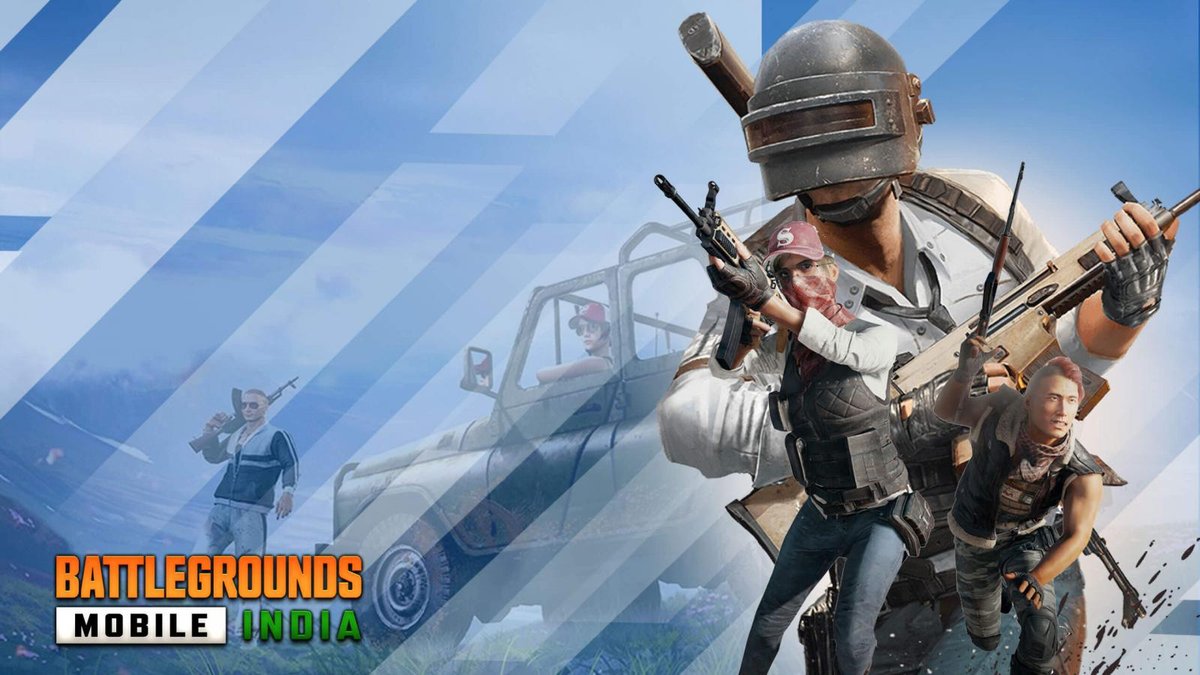 Read More: How to turn on Do Not Disturb (DND) in PUBG Mobile & BGMI

“The V1.6.5 Update is coming this October! Here’s a preview for the update, don’t miss out on all the fun and action!” Krafton wrote on its official Instagram page.

The Update may gonna hit the server this week and along with it here comes a lot of new modes like Runic Power, Zombie mode, Payload 2.0, and Infection mode.

The major highlight of update 1.6.5 is Runic Power mode under the classic section. In this mode, players got an option where they can choose runes- Wind, Flame, and the Ice in the spawn island, where they need to collect runic crystals, during the gameplay to perform the special abilities.

The Wind rune has two powers:

As per sources, the flame rune offers Magma Wheel and Scorching Ammo power and for the Ice Rune, players will get Ice Wall and Freezing Ammo power using which they can make an ice wall, which can be broken with gun firing, against their enemies.

The event will begin on 22nd October 2021. Nights in this mode are really terrifying, you have to kill the zombies along with killing your enemies. The best way to win the mode is with your teammates. Boost up, load your guns watch your allies back as support, Chicken Dinner is yours.

The mode is based on a Halloween theme and begins on 31st October 2021. The mode consists of 3 round battles where half of its players are automatically or randomly divided into zombies and the remaining half are humans. Whoever survives the battle, will be a winner.

Payload 2.0 and Halloween both these events will begin from 31st October 2021. The mode has arrived with armed cars as well as helicopters along with powerful weapons like AT4-A, Laser Missile, and M202 Quadruple RPG. This mode also enables users to revive their killed teammates in the battle arena.

Read More: BGMI Vs PUBG NEW STATE – Which one is better

The update is expected to be around 400-700MB. The official launch date is not revealed yet but it may gonna arrive next week.