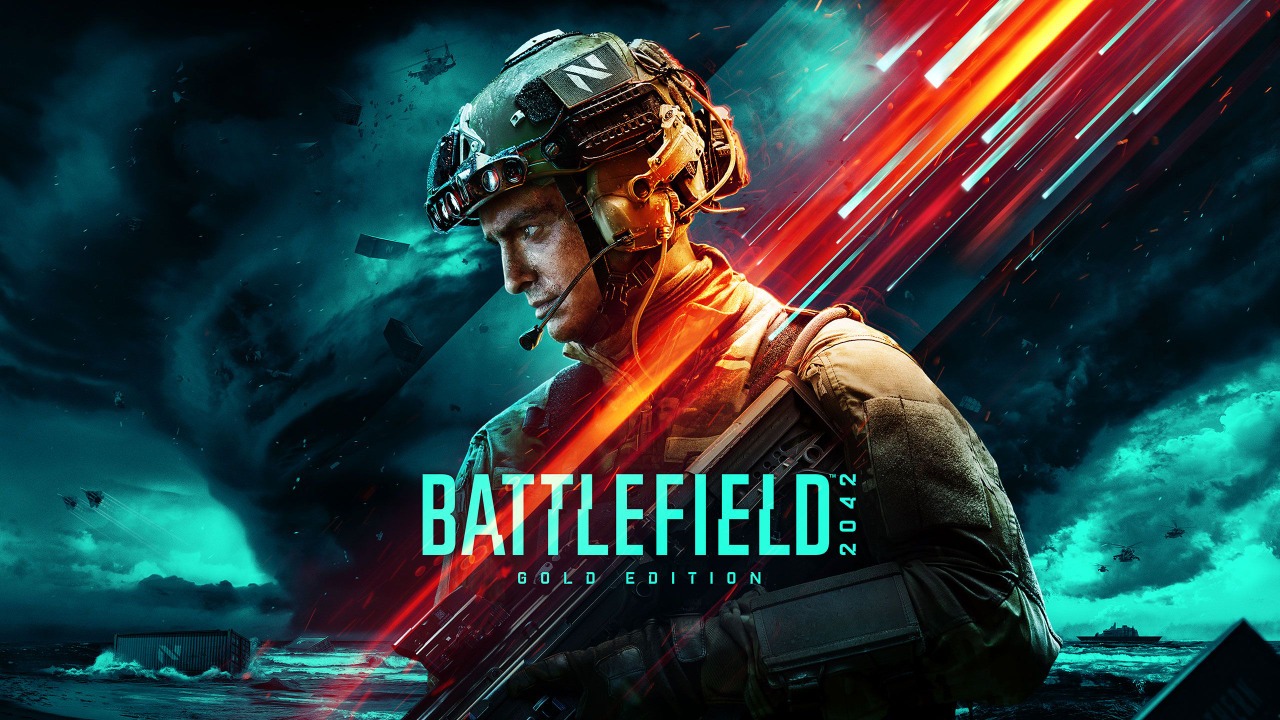 As of now, developers have been working on the Battlefield Mobile version to have a wider audience in the mobile gaming industry. Battlefield Mobile will be absolutely free-to-play game. You don’t need to pay a single penny to play the game but there are a bunch of in-game purchases available in the game. EA Mobile has confirmed that they will add cosmetic items rather than pay to win.

Battlefield Mobile will be a game-changer in the mobile gaming industry, it is being developed by Industrial Toys, which is part of mobile development studio owned by EA itself.

On September 28, 2021, Electronic Arts and Dice officially revealed that the Battlefield Mobile Beta dates will be open from October 6 to October 9. On October 6-7 there will be Early Access, while on October 8-9 will be an Open Beta for everyone to try out.

As per the official statement, DICE is “developing a Brand new Battlefield Mobile game bringing all warfare to mobile devices in 2022.”

So, we strongly believe that the launch of Battlefield Mobile will be in Early 2022.

In the Philippines and Indonesia, the beta testing of Battlefield Mobile has already begun. Players from other regions are also waiting to join the beta testing program. As per sources, Electronic Arts is planning to extend its beta testing region.

EA said to be a part of the Beta testing you need to pre-register for it on your local Google Play Store page, and you’ll be informed automatically when the beta testing opens up in your region. The slots are limited so make sure you hurry, otherwise, there is no guarantee that after being registered you will be a part of beta testing.