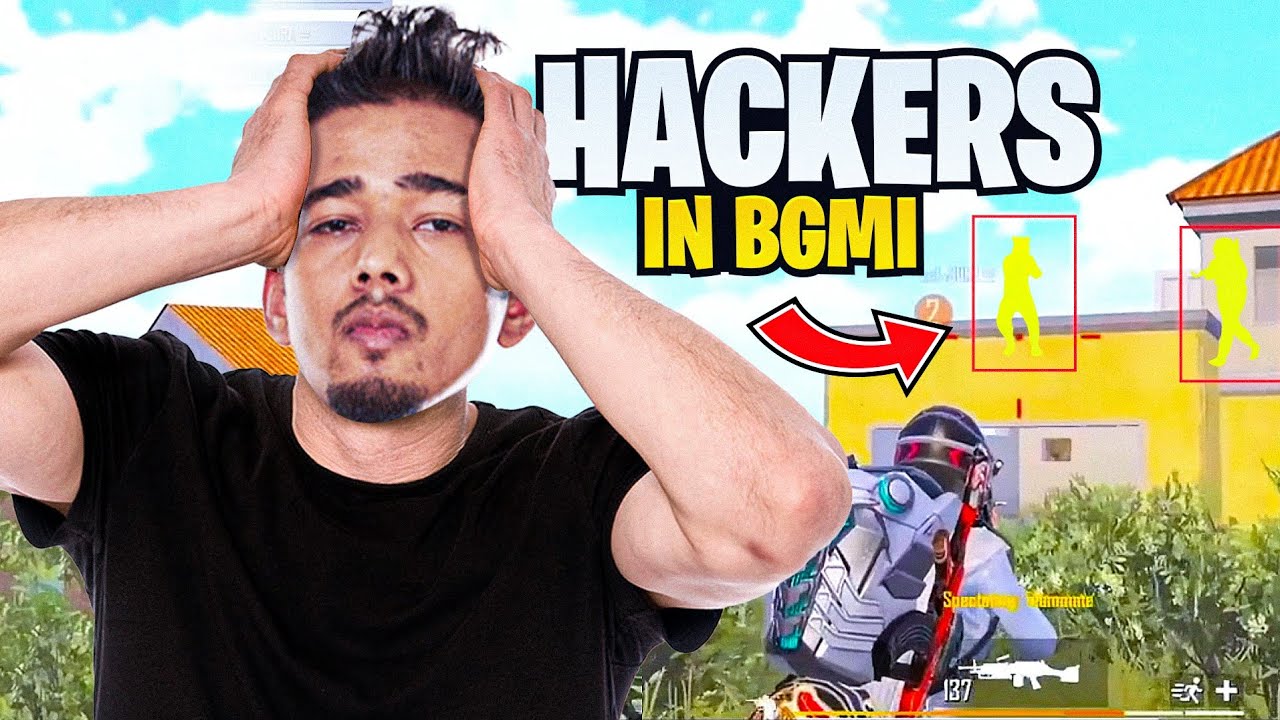 Krafton had announced bad news for the hackers. If you are a BGMI Players then you know the pain of this word. Some players use hacks and cheat to win all the games they play. They just disturb and ruin your entire game and gaming experience.

Players always wish that they don’t have any hackers in their lobby while playing the game. (Image Credit: Scout)

Krafton has stated that “fair gameplay is our priority” which means if anyone is found to be guilty of using hacks or cheats their account will be banned permanently. If you ever faced a hacker in the game make sure you report it.

As per the official statement “Strict action will be taken against the player who found guilty of using illegal programs, cheats. Making the game fair for all is our top priority.”

Down below is the info that how many accounts they have banned in the first seven days of October. Have you look

* Permanent banning is conducted every day, and we would like to inform you about the number of banned accounts through this notice.

How to Report a hacker in BGMI

Reporting is one of the easiest ways to report a player who is using hacks and cheats, every step from our side will be helping to make a clean gaming community. Here we have discussed various methods that you can use to report a hacker in the game.

There are 3 possible ways to report cheaters in Battlegrounds Mobile India and they are:

Restrict step that will be taken for hackers of BGMI