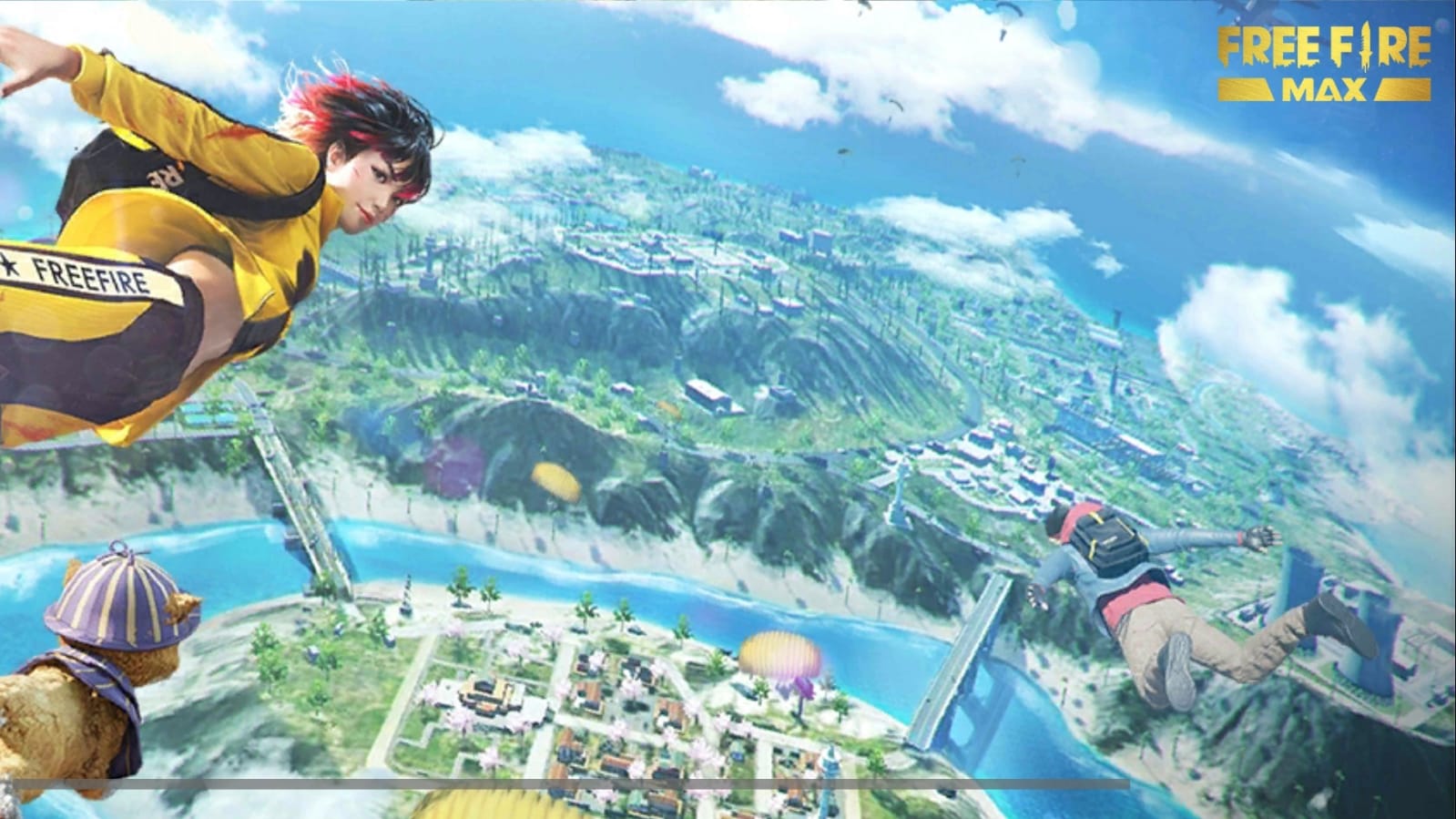 Free Fire MAX’s is a brand new Battle Royale game and having good loot is one of the most important factors to win a game. However, guns, first aid, and much more stuff are distributed at random places across the map, and there is no assurance, how much loot users will be able to find in a particular match by landing on a particular place in a map.

However, selecting the right landing spot can definitely increase players’ chances of getting more loot. As a result, individual players search the best locations to drop into, to find more equipment, guns, vest, helmet, and other items which played a crucial role in getting a BOOYAH!.

The Refinery is one of the most popular landing spots in Free Fire MAX. It is a hot drop since it is in the center of Kalahari. Many players drop here for good loot. You may be able to locate a chunk of resources here. But stay aware of fact that most players land here in search of good loot. So, be prepared for the fight at every instance.

It is among the most popular spots on the Bermuda map, which brings a lot of players in every match. It is in the central region and has a broad area. It has plenty of buildings where you will be able to obtain useful items like vests guns, armor, and many more.

If you want to have a BOOYAH! then be in cover while landing here.

The hangar is a good place to land in Free Fire. The area is mostly open, try to find a cover whenever you can and most of the battle happens in the open at a good distance. Players can land here in most matches and loot with their squad.

Brasilia is considered one of the best spots in the game where players can reach out to have maximum loot items. It is present in the center of the map and has numerous zip lines run across it. These ziplines are very important when an enemy is nearby because they allow you to move quickly.

It is one of the great locations in Free Fire Max to find good loot like guns, armor, and helmet. Even though there are only a few buildings, the location has so many things for your team.

Here players can also find a Vending Machine so that they can grab the items of their choice by collecting FF coins in the game. As here plenty of loot is available so it attracts most of the teams to drop here.

It is an excellent location that players can dive into while playing on the Kalahari map in Free Fire MAX. It has a good chunk of loot which is spread over a large area. As the place is a loot hub so, be ready for the fight when you drop here.

Here is a complete list of the 7 Best landing spots in Free Fire Max for more loot & Weapons. Make sure you share the article along with your friends so they can have maximum BOOYAH!.

Note: This article is written according to my preferences.